Grow Your Business,
And Help Your
Customers Save

Merchants encourage local consumers to engage in healthy behavior by geolocating their deals at any location around town.

Join our ecosystem of merchants who have increased their exposure, retention, and foot traffic with no upfront cost 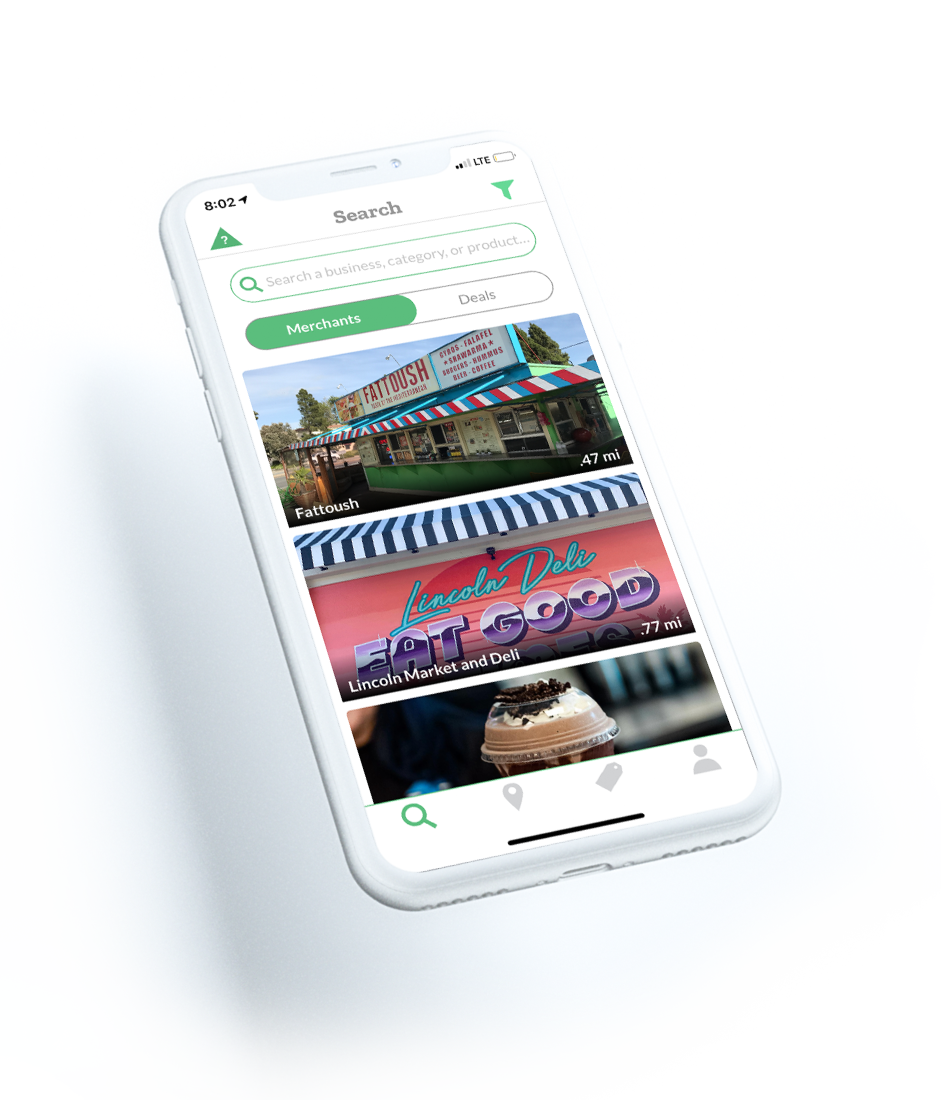 Our technology curates power customers, that stick around.

The Kick-it Points app opens up a world of digital real estate that allows Merchants to be anywhere they want to be, whenever they want to be there, by geolocating their deals around town.

Kick-it Users connect deeper with local businesses based on the locations they place their deals, thus interacting through the mission of the business rather than just a transaction in-store. 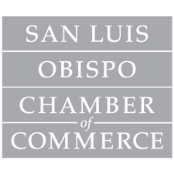 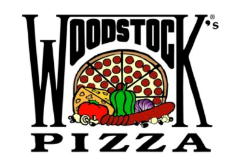 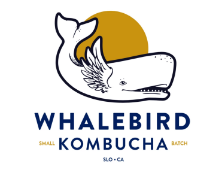 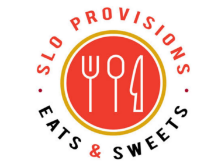 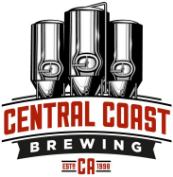 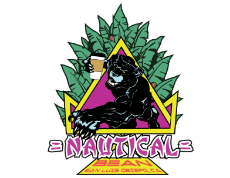 The Merchant Portal (beta) grants merchants exclusive access to a personalized hub for tracking and managing all of your business promotions on the Kick-it Points app. It’s where you can create and deactivate deals, track key metrics like deal redemptions, edit your profile, and much more! 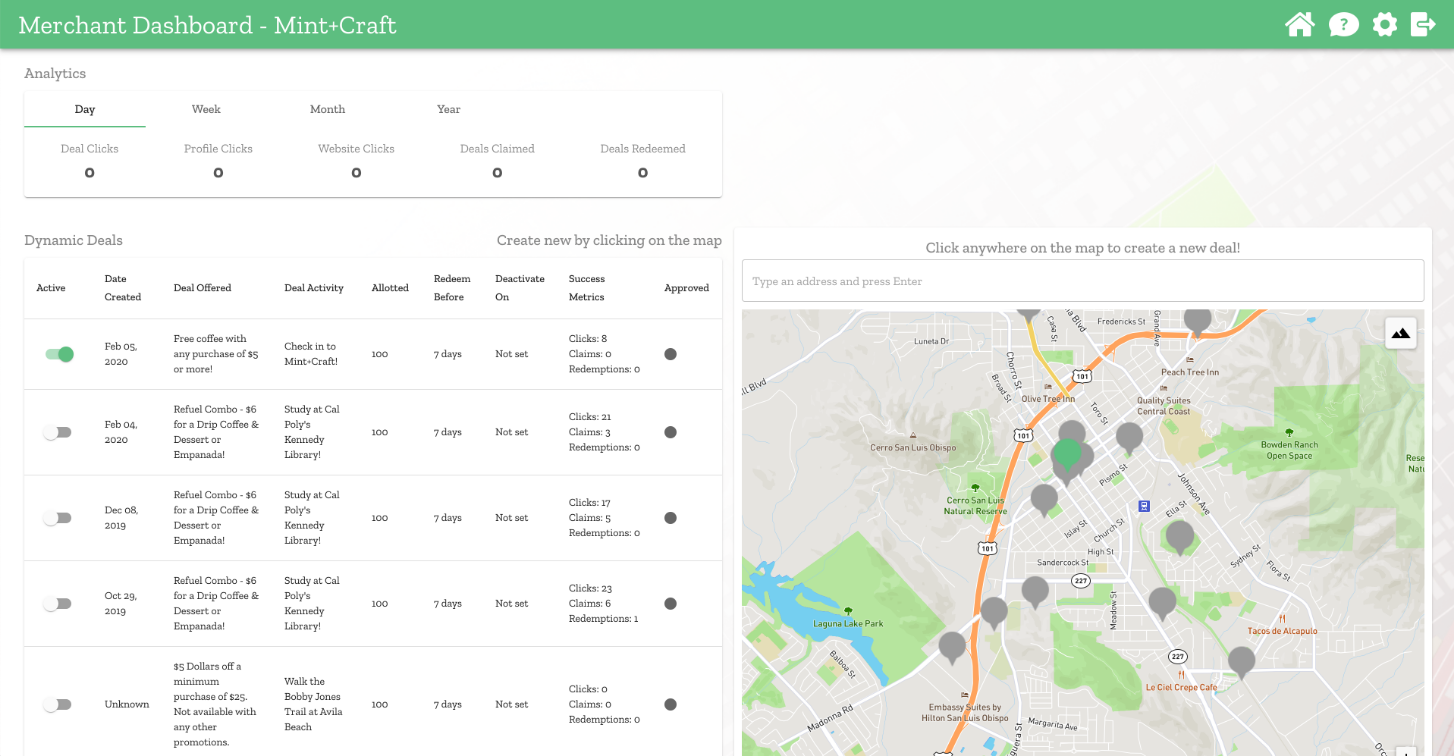 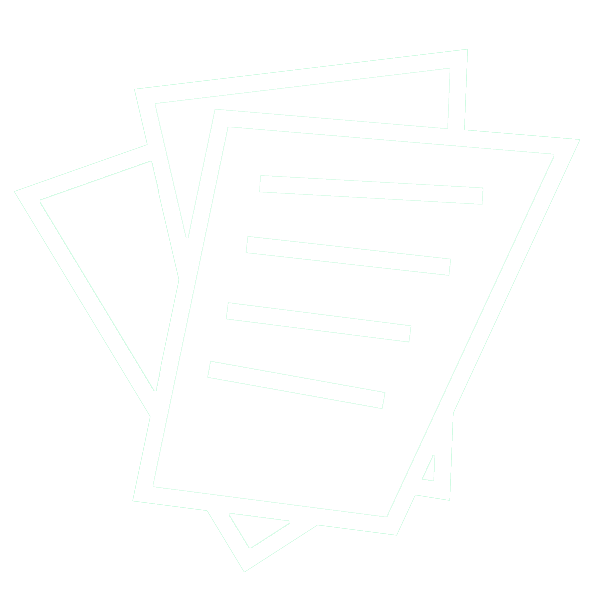 Create deals and geolocate them at local events, activities, and other points of interest in town 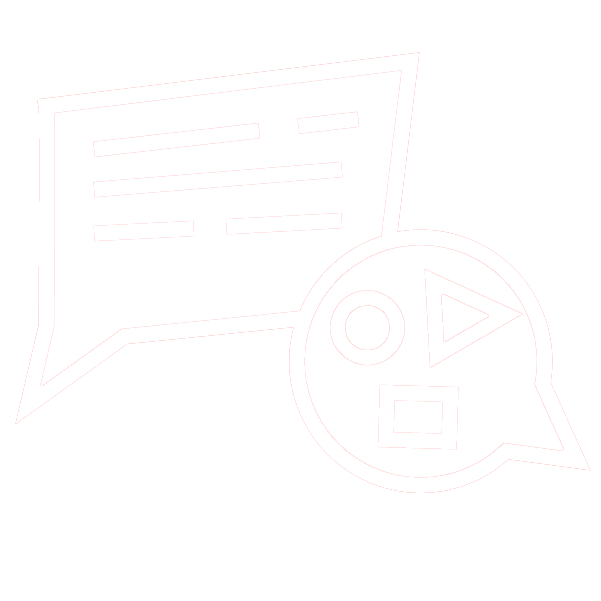 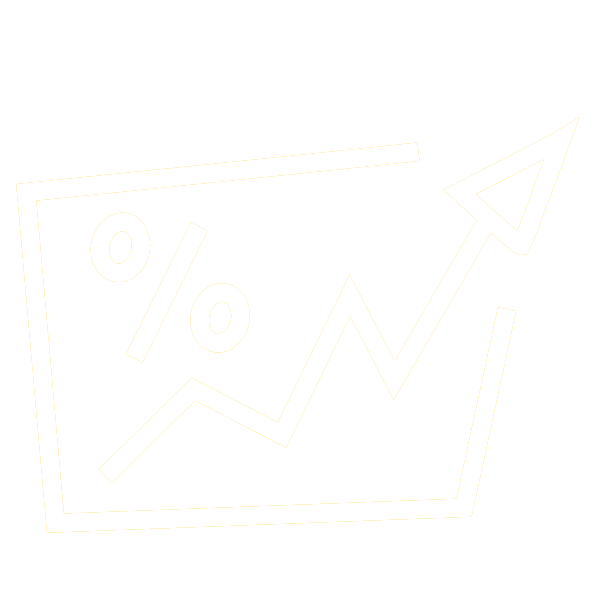 Increase your exposure, foot traffic, and retention like never before

Do You Have A Point of Interest?
List it on Kick-it Points Today!

Not all Kick-it Points are owned Merchants. Local events and Points of Interest can be listed on the app too! Reach out to our team below and we’ll help you get started!